An accused rapist was released from custody in Montgomery County, Md., despite a request from Immigration and Customs Enforcement to hold the suspect until further notice.

Police arrested Rene Atilio Ramos-Hernandez on the rape warrant June 18 before he was released June 23. ICE had prior requested to be notified if Ramos-Hernandez were to be released and asked Montgomery County officials to hold him until he could be picked up. 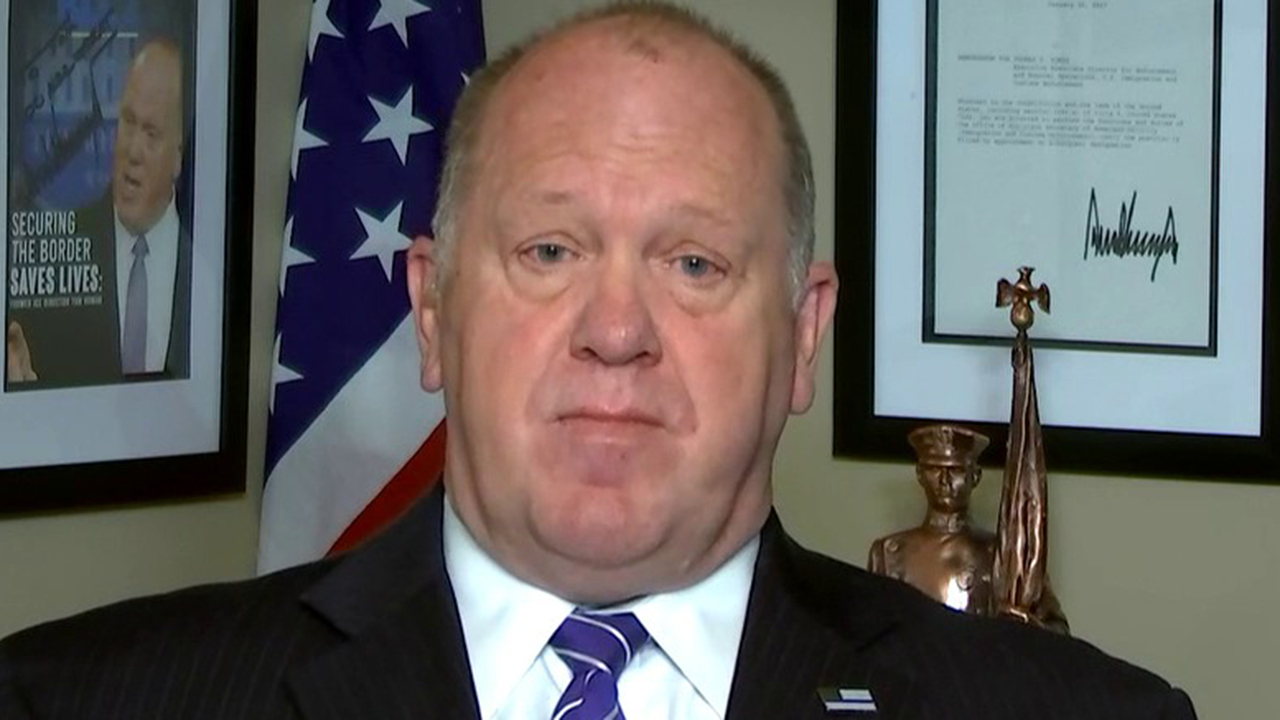 MARK MORGAN ON BORDER PATROL DEPLOYED TO PORTLAND AMID UNREST

According to a report in the Washington Times, the Montgomery County Detention Center only alerted ICE as it was releasing the man, prompting criticism from the agency’s local director.

“When they refuse to give adequate notification of an impending release to allow a safe transfer of custody, it shows their actions are insincere,” Francisco Madrigal, acting director of ICE’s Baltimore field office, said in the report.

JUST IN: Senate Republicans rip into Democrats in...